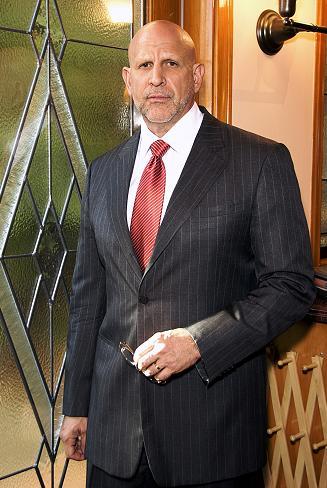 Brian D. Witzer, Esq. is a trial lawyer who brings over thirty-five years of expertise to litigation of a wide variety of civil cases. Mr. Witzer is known for, amongst other achievements as having won the highest trial result in a single party toxic environmental case (mold) in U.S. history.  Mr. Witzer has also achieved over a dozen record setting verdicts and settlements throughout California and other states.  The Law Offices of Brian D. Witzer was started in 1989 after Mr. Witzer concluded 12 years in both the public and private litigation sector, and since the firm’s inception he has brought over 100+ cases to trial winning over one billion dollars in gross settlements.  Mr. Witzer is a Magna Cum Laude graduate of Temple University and Temple Law. He started out his career as an Assistant Attorney General for the State of Pennsylvania followed by a successful period as an Assistant District Attorney for the city of Philadelphia.

As the founder and principal of the law firm, Brian D. Witzer takes great pride in being an advocate for those who have been wronged.  His firm has established a reputation for groundbreaking work in multi-party pharmaceutical litigation, toxic mold exposure, traumatic brain injury cases arising from a myriad of precipitating  causes, sexual assault matters, and complex catastrophic injury cases.

Mr. Witzer is admitted to practice in the states of California and Pennsylvania; and has appeared in numerous other state courts around the United States on a pro hac vice basis.